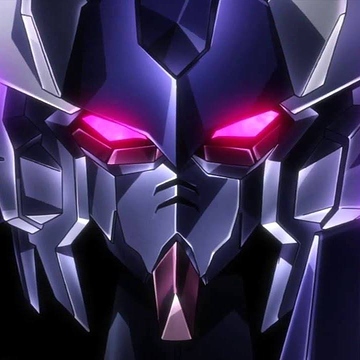 Some credits goes to mlNikon for the inspiration and Humanpuck as we have discussed flavors (he's making his own version - http://alltheflavors.com/recipes/145179)

The idea here I got from mlNikon when she once mentioned a croissant with jam she had made (https://alltheflavors.com/recipes/95371#raspberry_jam_and_croissant_by_mlnikon).I decided, that since I love jam and since I love croissants - why not make one too!The choice of the jam was tricky, as I'm generally pretty tired of strawberry and raspberry this and that. I wanted something dark and deep.So my obvious choice was blackberry, blackcurrant and boysenberry.FA blackcurrant as it is potent like hell, so I keep it low and let VT Boysenberry do a little legwork.In an attempt to make the "jam" a little more... jammy? I have set my heart in FA Maple Syrup. I feel it adds a little texture.

The FA Apple Pie has only one job and that is to bring a little crust to the croissants butter goodness.CAP Graham Cracker is there for a little texture.